Opening title for the pilot episode of the swedish comedy show Sandras Comeback, one out of three shows to be selected as the sunday prime-time show on Swedish National Television (SVT) this fall. Starring Swedish comedians such as Petra Mede and Johan Glans.

Unfortunately the show didn’t get selected and a follow up was never produced. 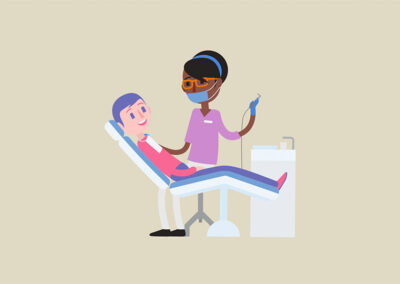 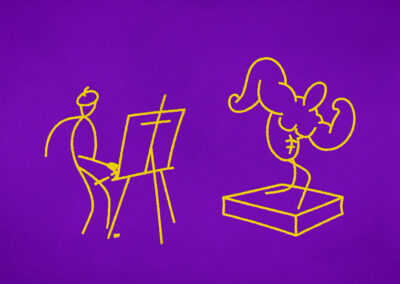 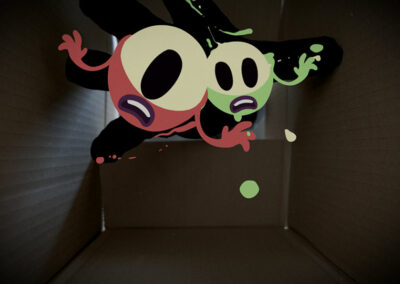 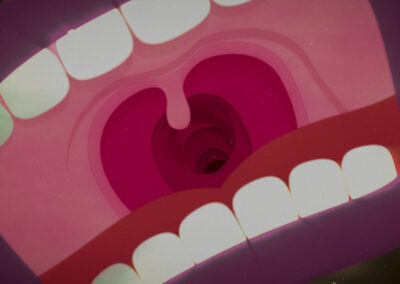 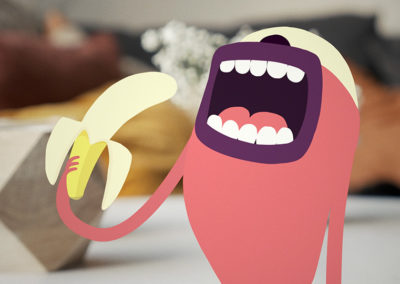